Right, let’s be honest: if you’re Googling ‘is Sarajevo safe,’ you need to grow up and stop thinking you live in a movie. Not everyone is trying to kill and rob you, and Sarajevo is not Aleppo.

But if you’re the type of person who reads articles like this, you’re probably gonna need a bit more reassurance than that. So in this guide, I’ve answered all your questions, I’ve laughed at all your ridiculous fears, and I’ve brought you everything you need to know.

Come out from behind the sofa, stop shielding your eyes, and reach for my hand. Today, I’m gonna walk through the safe streets of Sarajevo.

Is Sarajevo Safe for Solo Travelers?

Yes. What, are you going to die just because you’re alone?

Not everyone is trying to murder you and bury you in their garden, even if you are traveling alone.

I’ve been to Sarajevo twice, and I’m still alive. And honestly, I reckon the place feels much safer than big capital cities in western Europe (like Paris, Brussels and London).

Is Sarajevo Safe for Women?

Obviously, traveling as a woman (especially solo) is different to traveling as a man, and unless the small minority of horrible men change, that means women need to take extra precautions (which is is obviously not the fault of women, even if they’re the people who wind up needing to make changes in order to stay safe).

Anyway, I know women who’ve been to Sarajevo, and they all thought it was safe, welcoming and friendly. Again, just take the same precautions you would take anywhere, and you should be okay.

Is Sarajevo Safe for LGBTQ+ Travelers?

That said, Bosnia (on the whole) isn’t as liberal or open-minded as countries in western Europe. So (even though you shouldn’t have to), it’s best to keep displays of affection to a minimum.

In 2021, the city hosted its second-ever Pride Festival, so things are changing. It was largely a success, though the festival was protected by tight security, because some locals did their own little anti-Pride protest.

So things are getting better, but they’re still not great.

Is Nightlife Safe in Sarajevo ?

Yes, it is. It’s as safe as nightlife anywhere. Like I said before, it’s arguably more safe, because relatively few people drink, and even fewer take drugs.

Just take the same precautions you would take on any night out anywhere, and you’ll be alright.

I Heard There’s Organized Crime in Sarajevo! Will I Be Targeted?

Why would you be?

Are you carrying 10kg of cocaine over the border? Did you recently kill a mafia boss? Are you part of a rival Balkan gang?

If the answer to all of those questions is ‘no,’ there’s literally no reason you’ll be caught up in any gang-related problems.

Yes, there was war here, but that was more than 20 years ago. How are you traveling to Sarajevo? By bus? By airplane? Or in a time machine?

The war was in the past, you are in the present.

Do you go to Germany and worry about WW2? Or do you fret about the Jacobite Uprising when you’re taking photographs of Edinburgh Castle?

How Can I Stay Safe in Sarajevo?

First of all, you can stop being a big baby.

After that, you should use the same precautions you would use anywhere. Always keep your belongings in sight, don’t let yourself get scammed, and don’t walk around in unlit places in the middle of the night. Also, don’t get mugged.

Are there Any Safety Threats I Need to Be Aware of in Sarajevo ?

In really remote areas on the outskirts of the city, there are still some unexploded mines. So don’t wander off-track in any rural areas. That said, Sarajavo itself is fine – it’s only if you’re hiking very far from the city center that this will ever become an issue.

On the outksirts of the city, you’ll also find a lot of old, crumbling, decaying buildings. Don’t go inside them, cos they might fall on your head or crush you to death or something.

Sometimes, you’ll get little kids coming up to you and asking for money. They can be pretty persistent, especially if they’re in a group, but they’re harmless. You’re not scared of little kids are you?

Pickpocketing is a bit of an issue. But keep your personal stuff in your front pockets (not in a backpack), and be vigilant. Always know where your precious things are, and always look after them.

The most important thing is this: whether you’re in Bosnia, Berlin or Brazil, you should always have good travel insurance. Then if you do get in any trouble (although you probably wont!), at least you’re properly covered. I always recommend World Nomads, who are flexible and reliable, and ideal for backpackers – and you can take out, amend and extend their policies when you’re on the road. Yeah, they’re a little pricier than most other providers, but they’re totally worth it.

If you’re a remote worker, and you’re thinking of living in Sarajevo for a little while, Safety Wing are perfect for you. Their policies are specifically built to suit the needs of remote workers, and they’re really affordable.

There you go – everything you need to know about how safe Sarajevo is!

If that’s been helpful, you can pop a donation in my PayPal by clicking the link below. I’ll use your money to buy a riot shield for my upcoming trip to Vienna.

Or if you’re also planning a trip to Serbia while you’re in the Balkans, here’s why that place is really safe too.

Anyway, thanks for reading, and I’ll see you next time. 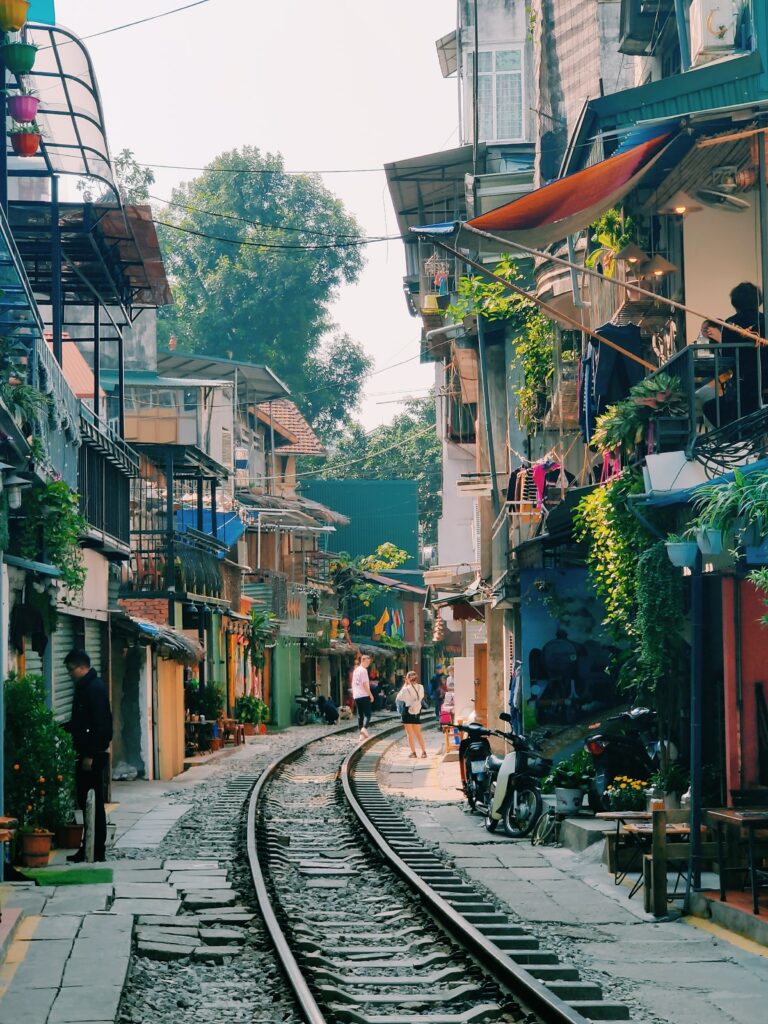 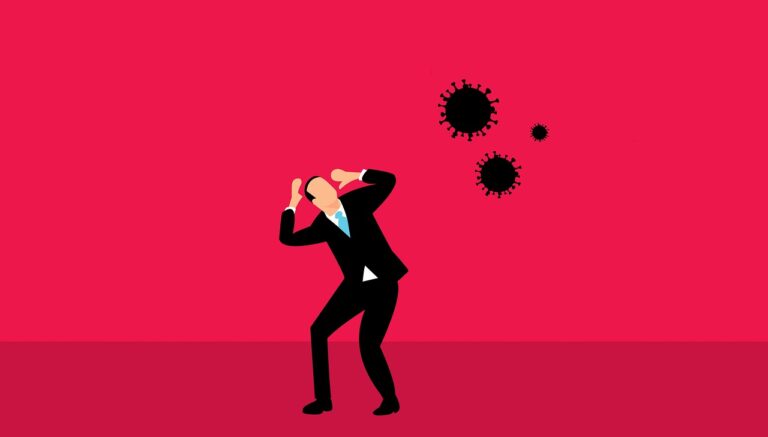 At the beginning of the pandemic, I was living in Hanoi. But because of all the global Covid panic, I… 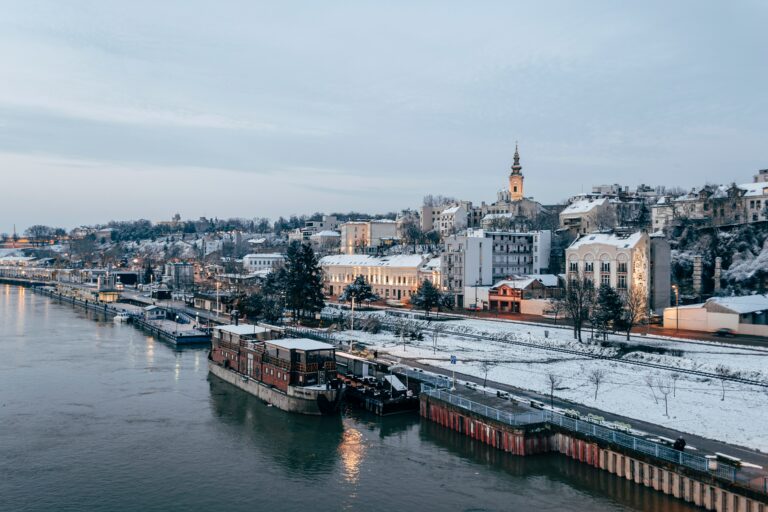 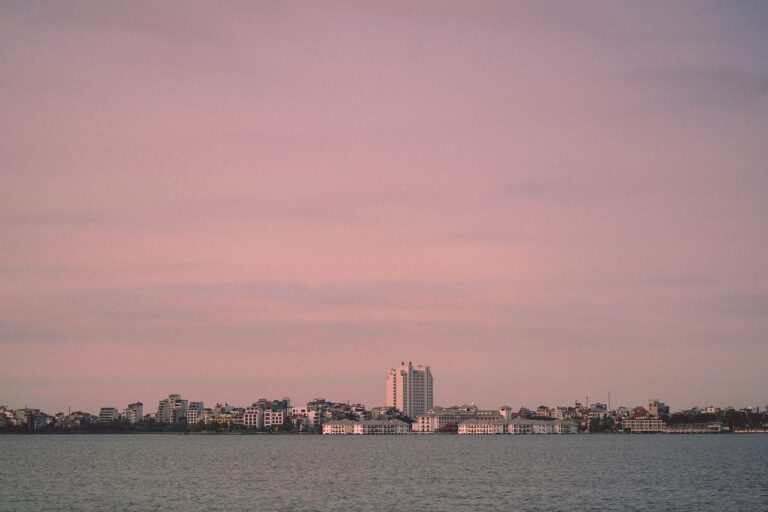 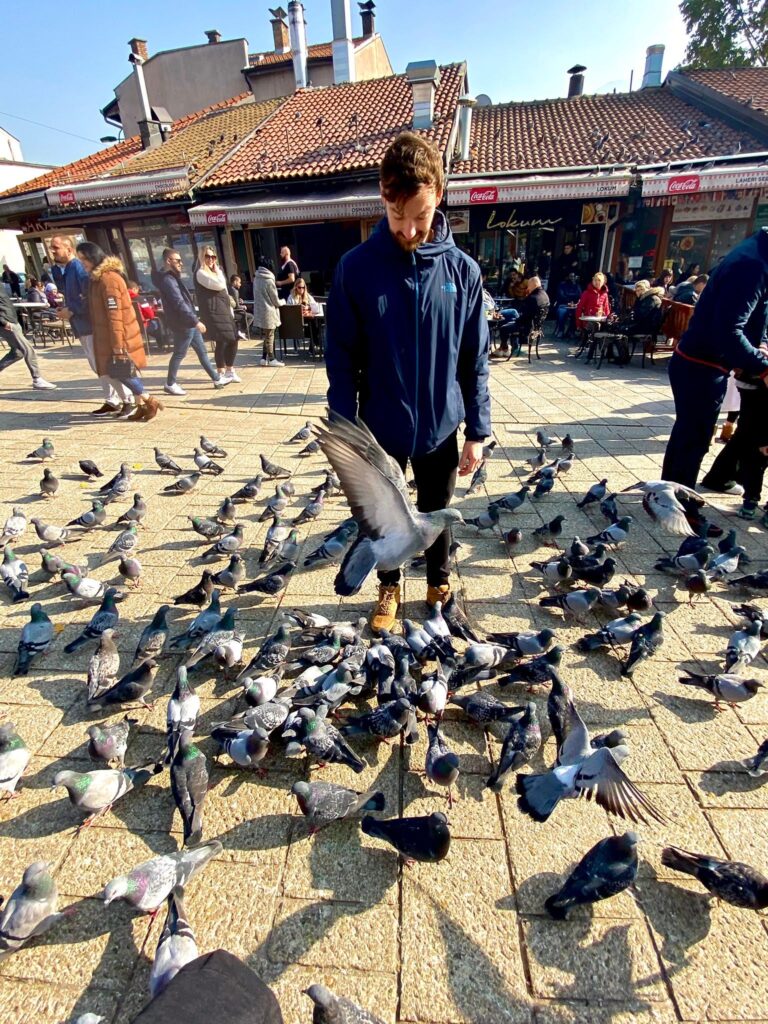 Sarajevo is the most loveable capital city in the Balkans (sorry Belgrade). Charming, cute and cosy, you’ll absolutely love the…