If you’re thinking of moving to Hanoi, you’ve probably already heard of Tay Ho, the city’s most famous residential neighborhood.

I spent around 6 months living in Tay Ho a while ago, and I absolutely loved the place. I left cos of Covid, but I’ll be going back as soon as I can.

Lying around 5km north of the Old Quarter (that’s the most famous part of the city, where you’ll find all the tourists), Tay Ho is largely an expat area, packed with English teachers, remote workers, and other people who love running away from their problems.

In this article, I’ve given you a quick insight into what it’s like to live in Tay Ho, what to expect, and what your other Hanoi neighborhood options are.

What to Expect From Tay Ho

‘Tay Ho’ translates to ‘West Lake,’ because the whole neighborhood sits around a massive lake. The perimeter of the lake measures in at a hefty 10.6 miles (17km), so it’s a big boy. It’s nice for running, cycling, sunsets, and taking photographs.

Next, expect loads of foreigners. Most long-term expats stay in West Lake, because it’s easy to make friends there. Loads of westerners go to Vietnam (especially Hanoi) to teach English and work remotely… and they all spend most of their time in Tay Ho. The vast majority of expats are English teachers.

Tay Ho isn’t really a good place to stay if you’re a short-term visitor, because most of Hanoi’s biggest sites are in and around the Old Quarter, which is the busiest, most exciting part of the city. While the Old Quarter is the best place to enjoy eating, drinking and seeing sights, Tay Ho is Hanoi’s best district for lounging around, relaxing, and enjoying hanging around the city.

The Old Quarter is the best place to stay for short stays, but Tay Ho is perfect for long stays. It’s a residential area away from all the tourist crowds and busy traffic, but it’s still central. And on top of that, its lakeside setting is beautiful, it’s easy to make friends, and there are loads of great places to eat and drink. it’s also much more relaxing than the Old Quarter.

Food and Drink in Tay Ho

Like I said, if you want the best street food in Hanoi, you want to spend time in the Old Quarter.

But there’s still loads of great local stuff in Tay Ho. There are lots of street food places serving up stuff like Pho, Bun Cha and Com for less than $1.50 a meal (and, no, you haven’t read that wrong).

On top of that, you also get lots of informal sit-down restaurants where you can buy a huge number of local (and non-local) dishes for around $2.50.

And if you get tired of Vietnamese food (though I’m not sure why you would, you little pleb), there are loads of other places to eat. You can get French food, Indian food, English stuff, pastries, cakes, brilliant coffee shops and all sorts of places.

Drinks are cheap too. Beers are anything from $0.25 to $3, depending on where and what you drink. The cheapest places are Bia Hoi places (more on them later), where you can get drunk for like $2. A coffee costs anything from $0.50 to $2.

For getting around Hanoi, very few people use public transport (and I mean locals too, not just expats).

Instead, everyone rides a scooter (that’s a small motorbike). You can hire one for around $80 a month, but often way less. I actually cycled everywhere, but that’s just cos I like cycling and I like exercise. If you don’t want to hire your own scooter, you can get around on Grab – that’s Southeast Asia’s version of Uber, and you can use it for cars, but most people use it to ride on the back of scooters.

There is a bus system in Hanoi, but because I cycled everywhere, I used it very rarely. It’s worth noting that buses only really run on major roads, so they’re not convenient unless you’re traveling far (like to the airport or another city or whatever).

Tay Ho’s nightlife is brilliant, but it can take you a little while to work out.

Most of the best hangout spots are hidden away and barely advertised. In lots of countries (and I especially mean England, cos I’m from England), it’s really easy to see where the nightlife is. Places are garish and bold, and heavily advertised. But in most places in the world, that’s not the case.

It’s especially not the case in Tay Ho, where most of the best nightlife places are hidden away.

To give you a couple of examples…

Other good nightlife places in Tay Ho include Apini, Hanoi Rock City, Dockers and GKs. I’ve probably spewed up in all of them.

Finding a Place to Live

Imagine the easiest thing you’ve ever done. Now imagine if that was even easier, and it took even less time. That’s finding a place to live in Tay Ho.

There are hundreds of landlords looking for new tenants, and there are even more expats leaving the city who want to find a new person to fill their room. So just search for ‘Hanoi Massive’ on Facebook, and you’ll find about 8 million people offering a room. Visit the 3 or 4 that look the best, and by the end of the day, you’ll have a brand new home. Exciting!

Most of them time, these tenancies are on a rolling monthly basis, and they’ll cost around $200-250 a month including bills for a house share. For your own studio or a similarly-small place, you’ll spend around $300-350 a month. An AirBnB will be around $500 a month, but you don’t need to get one, cos other options are cheaper, and equally good.

Alright, I’ve Decided I Don’t Want to Live in One of the Coolest Places in the World – Where Else Can I Live in Hanoi?

Your other main options in Hanoi are:

Honestly, you won’t understand the Hanoi hype until you’ve been to Hanoi.

I could tell you a hundred times to visit the place, but until you decide to go for yourself, you won’t understand how charming it is. Everyone falls in love with Hanoi, and you will too. You won’t know why you love the place so much – all you’ll know is that you love the place so much. So when you wind up sticking around for way longer than you’d planned, I absolutely recommend living in Tay Ho.

If this has been helpful, you can donate some money using the little link below, and I’ll use your money to buy some beer or a coffee or a little fridge magnet that says ‘I love Hanoi’.

Or if you have any questions about Tay Ho, stick them in the box below and I’ll do my best to help you out. Thanks for reading! 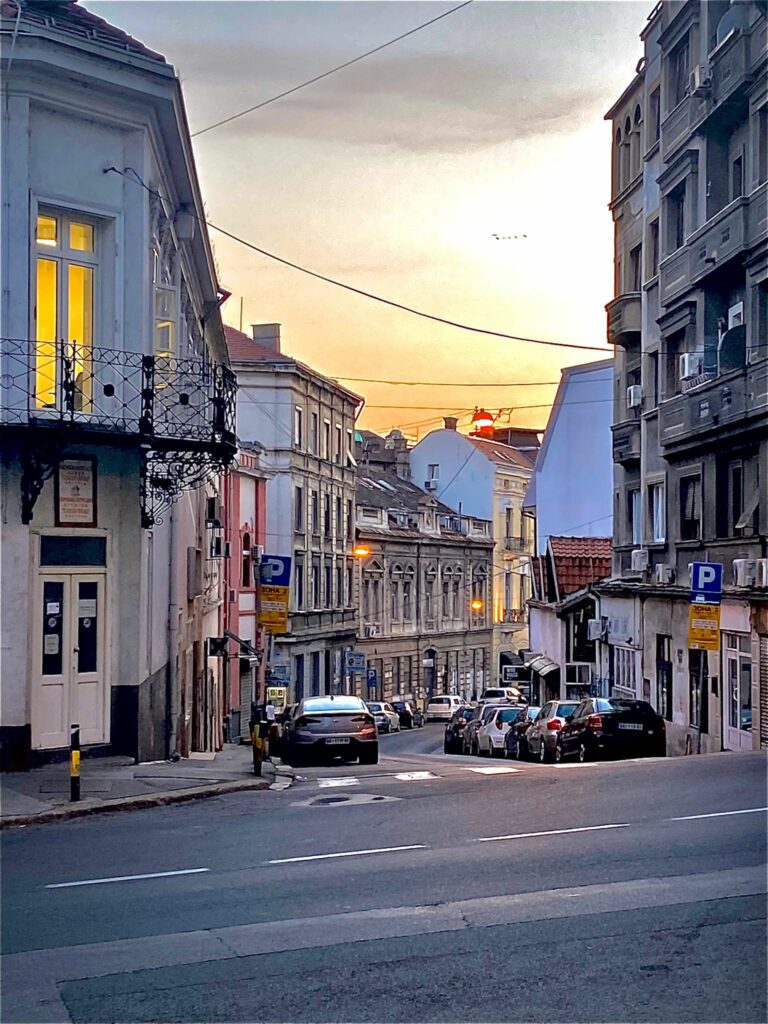 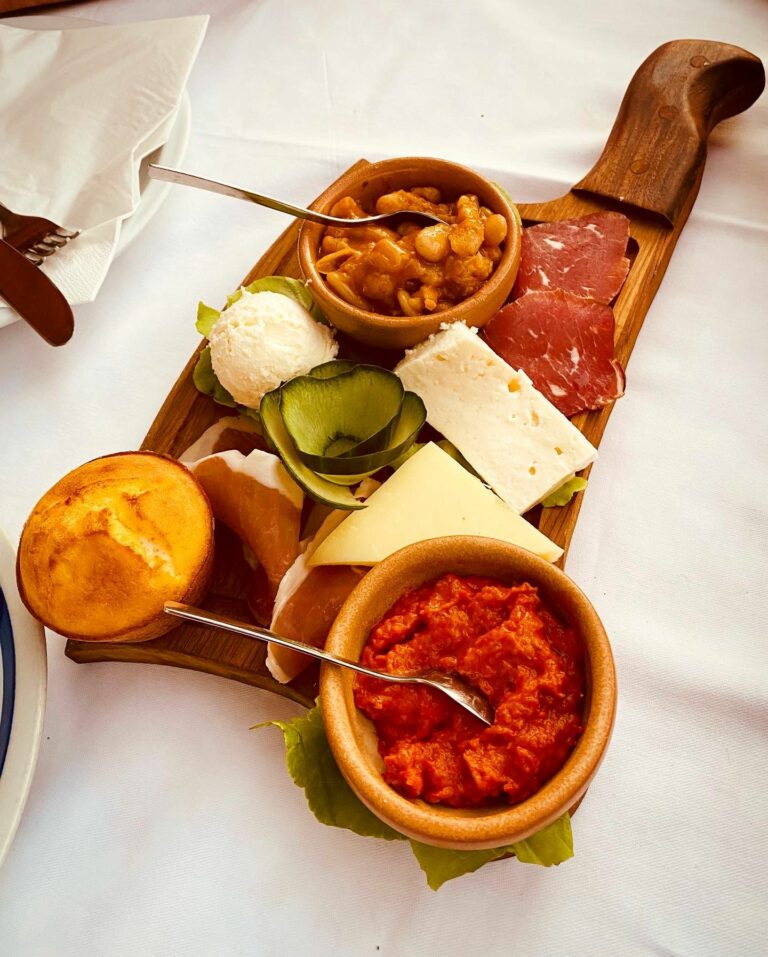 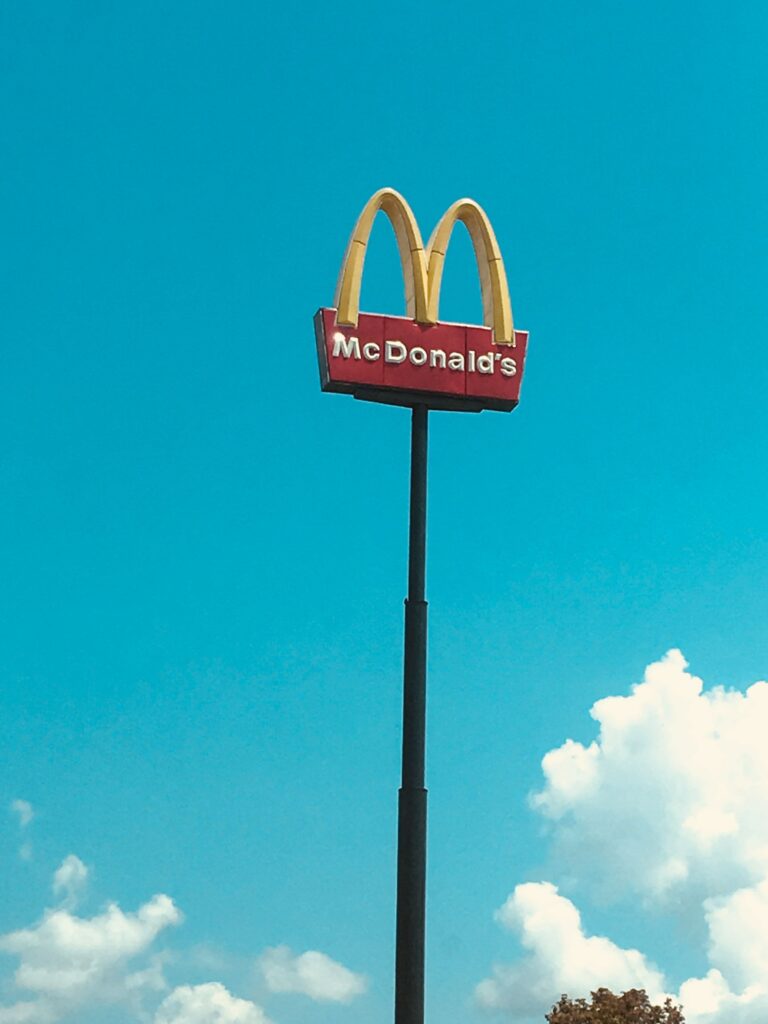 Yes, Belgrade has McDonald’s. That’s the short answer. For some reason, whenever I tell people I lived in Belgrade for… 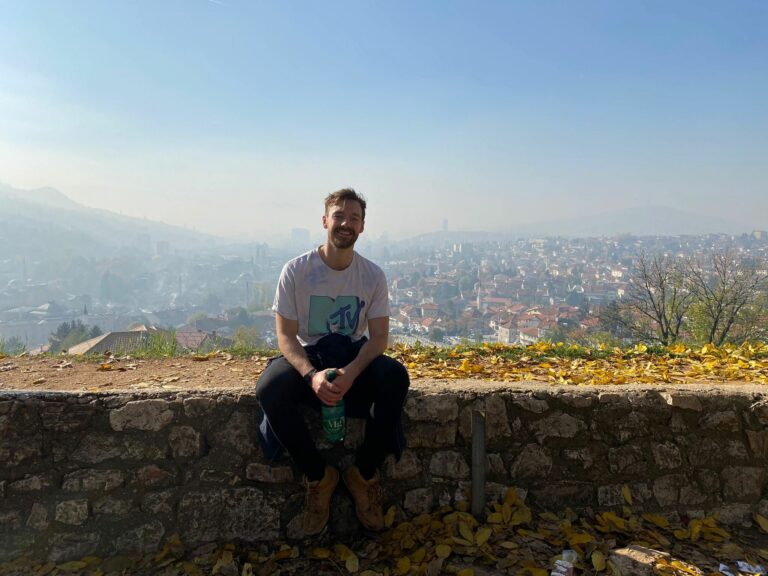 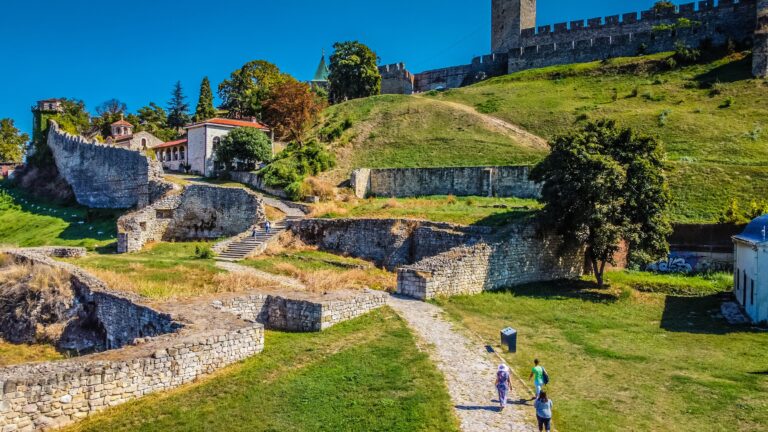 A little while ago, I lived in Serbia’s capital for a few months. So in this guide, I’ve brought you…